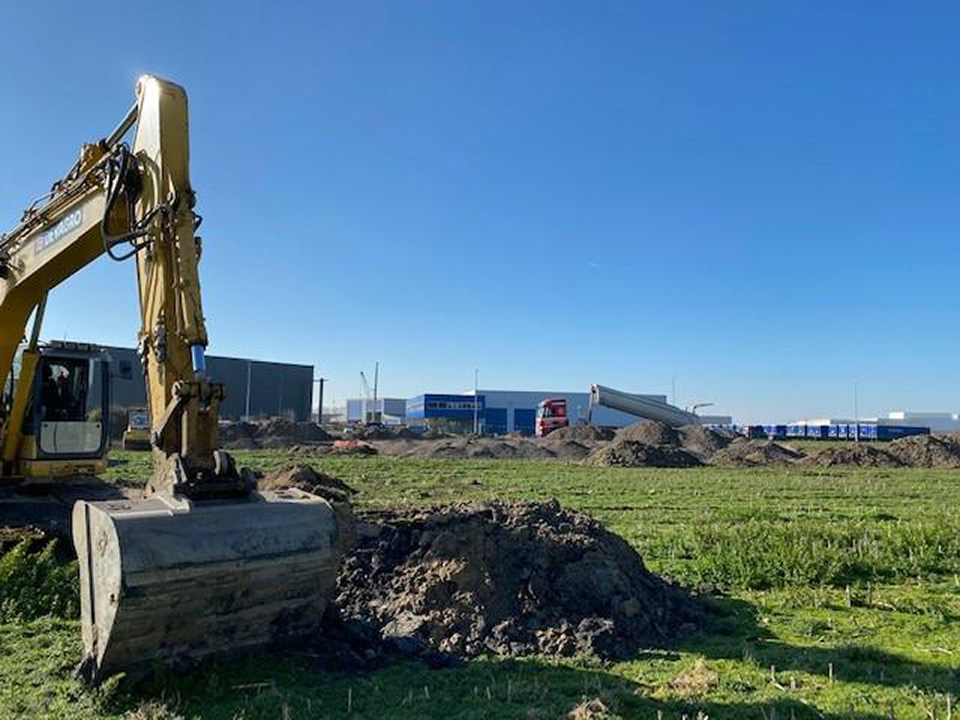 EBO Enterprises, a high-tech company from Ypres, exists 20 years. During this period, EBO reached the milestone of 80 employees and a turnover of € 20 million. To sustain this growth, a plan was drawn up in Ostend for a future-oriented project. The Ostend Science Park site forms the base and the beating heart for the offshore industry. In the beginning of February the excavation works for a magnificent building concept with various starting points for the blue economy started.